Finally! After five months of sweating over The Succubus Gift, it’s out the door and posted on the internet for all to see. I feel like I just sent a kid off to college. 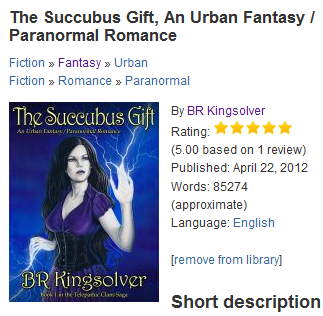 It only took two months to write the first book in the series, but it’s taken three months of editing and revisions to make it readable. I sent it off to a couple of friends, and though they were very nice about it, I noticed it took them quite a while to read it.
And no wonder! When I finally started getting some feedback, I was told it was like wading through molasses. The original draft was 180,000 words. The final published novel is 86,000 words. The story was buried in verbiage.
Check out the fantastic job Rebecca Sinz did for the cover. She’s a really talented artist and I am deeply grateful for the awesome depiction of Brenna.
Now it’s available on Smashwords and Amazon, and should be on the other major eBook sites by next week. That includes Barnes and Noble, Sony, Kobo, and Apple. No word yet when it will be sent to outlets in Europe.
But you can get the ePub, Mobi, and PDF versions on Smashwords now.
BUY THIS BOOK ON SMASHWORDS.COM!
I’m working on the second book in the series. I hope to have it in shape to publish this summer. The draft for the third book is also finished, and I’m targeting August/September for it. 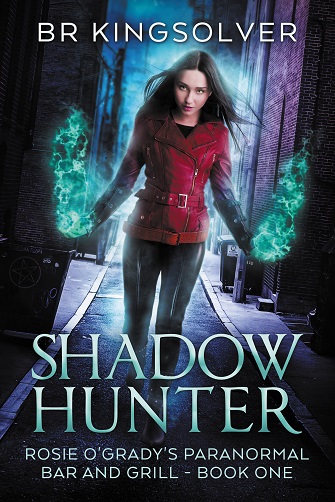 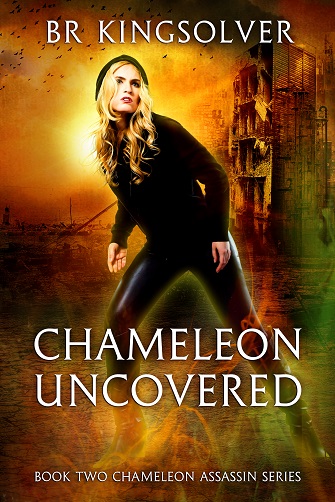 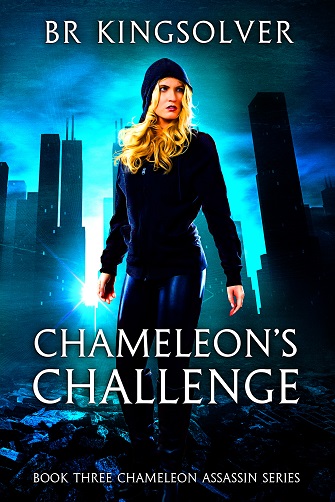 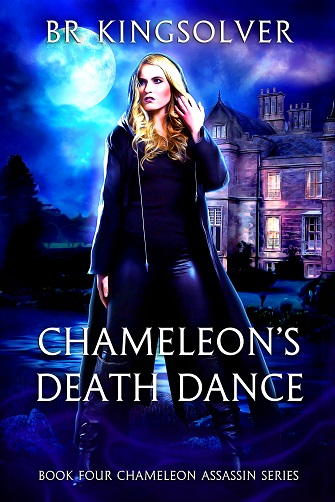 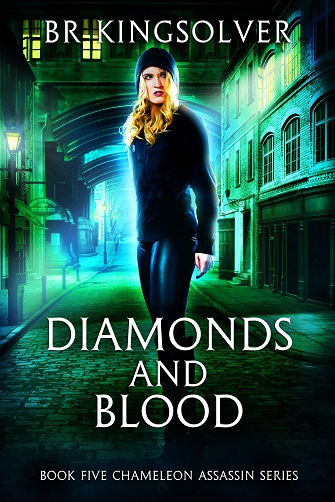 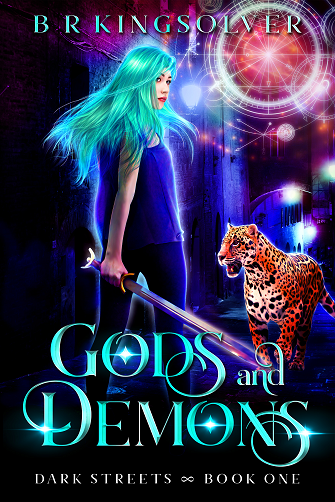 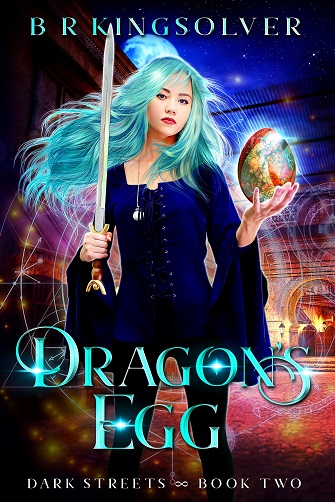 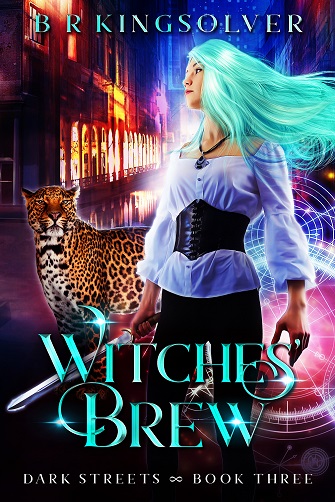 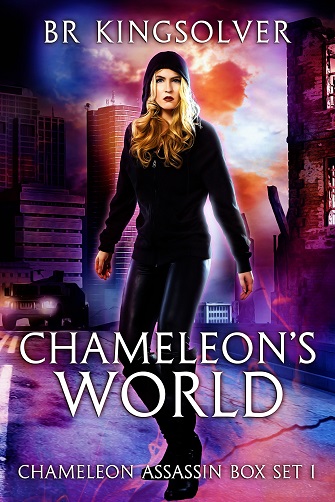 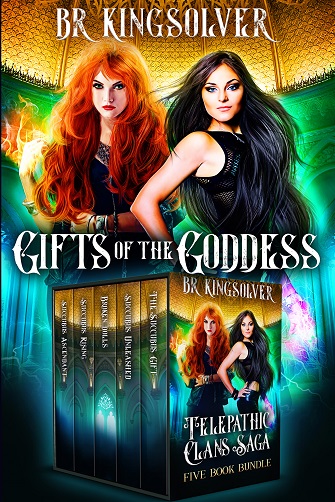 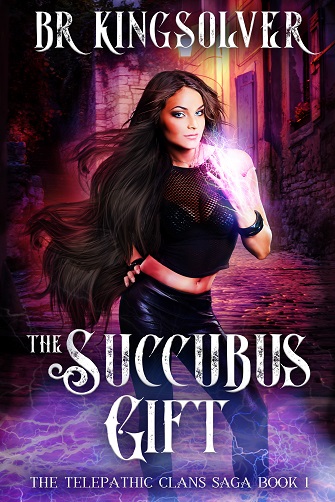 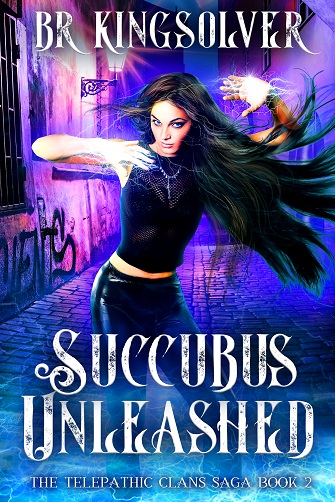 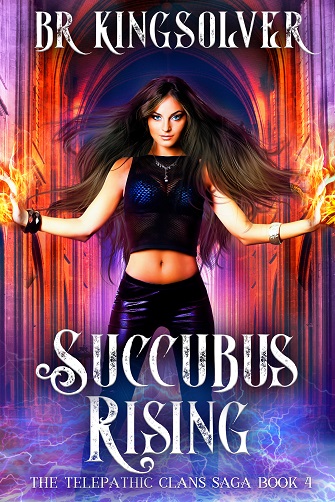 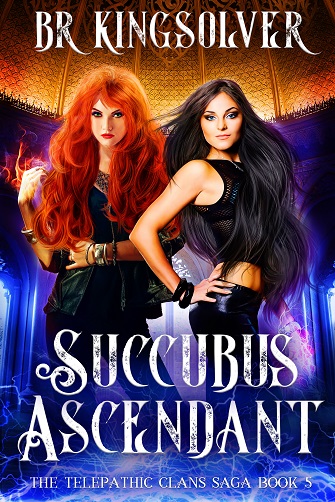 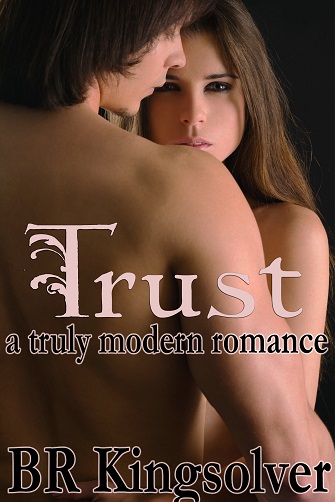